All photos taken by Kayla and Corynne Fernandez

An unforgettable night with Kings of Leon this past Saturday here in Los Angeles at The Forum. Check out the photos below. 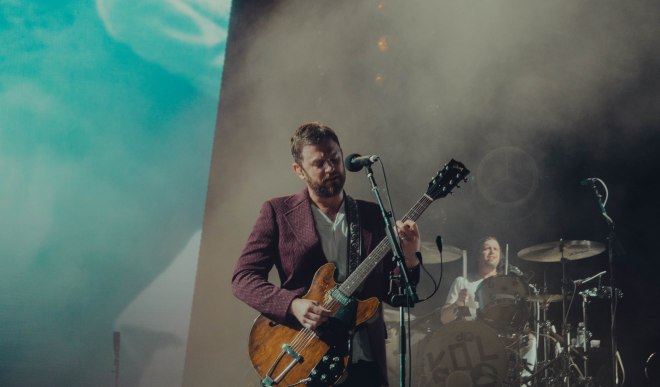 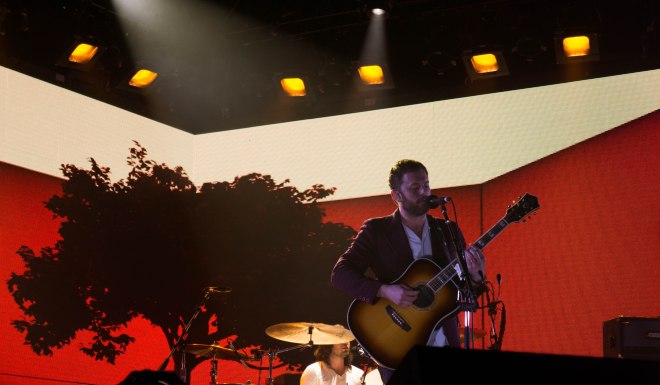 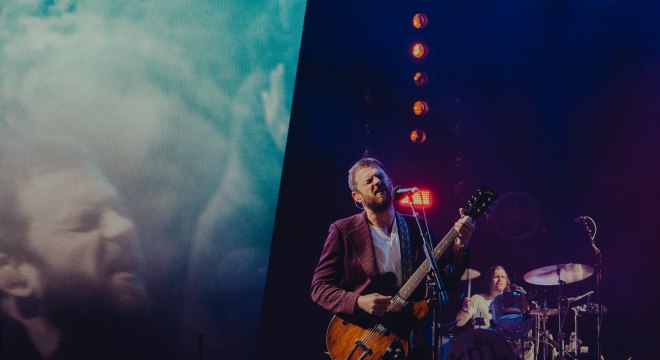 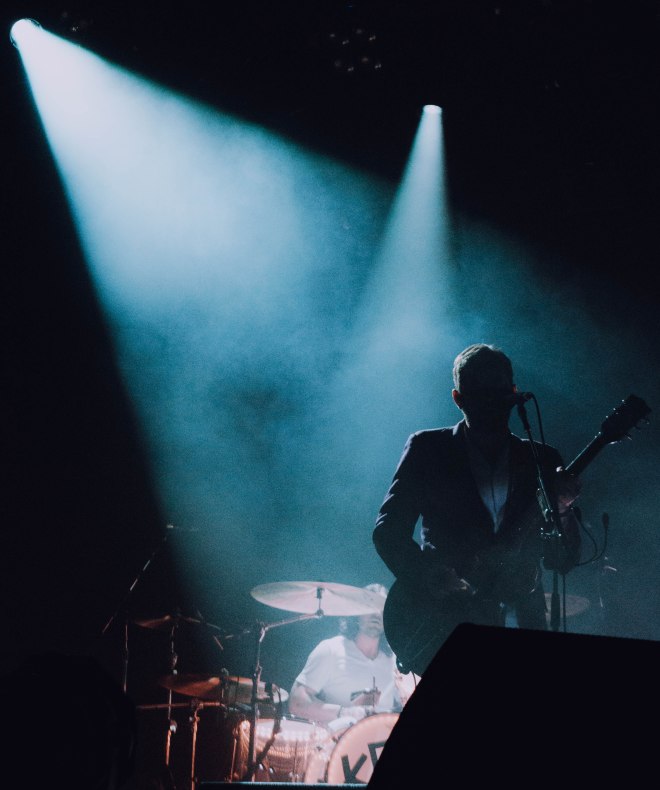 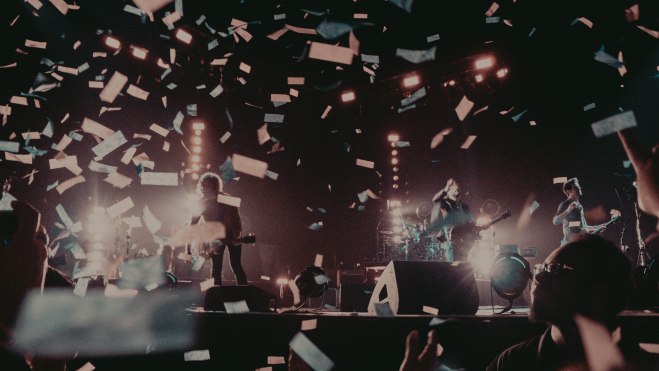 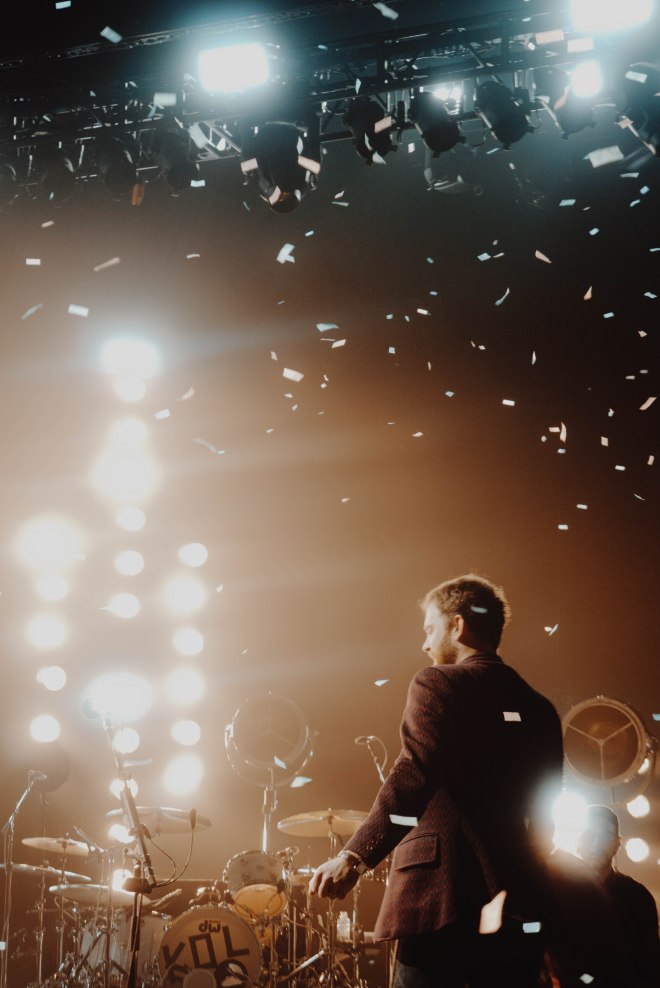 Multi-award winning funk-pop group, DNCE kicked off their Denver show by dressing up as Star Wars characters, marching to the front of the stage to the sound of Main Theme playing in the background. Once the troopers had arrived, they withdrew their light sabers and began dancing to their own music.
The stage was set with party props, the crowd was screaming and off they went with their high energy and ample dancing. The first of many songs was a “Naked/Black Beatles” medley. The fans cheered, clapped, danced, and sang-along throughout the night, but when it was time for “Truthfully” the flashlights went up and the jumping soon turned into swaying.
There was an abundance of age groups, from eight year olds to pre-teens, early twenties to fifties; no matter what the age you can be sure that DNCE will get you dancing! 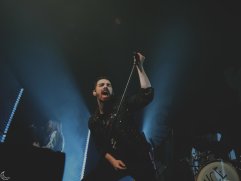 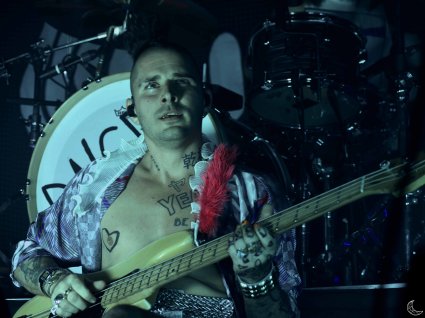 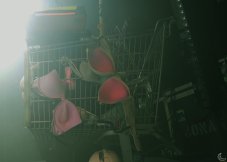 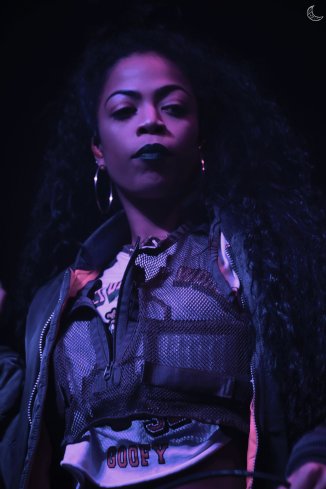 January brings in the new year and so does our new playlist contributed by the staff here at Lucid Dreams. Hopefully you’ll find an artist you haven’t heard of before and reminisce on some past favorites like we did! 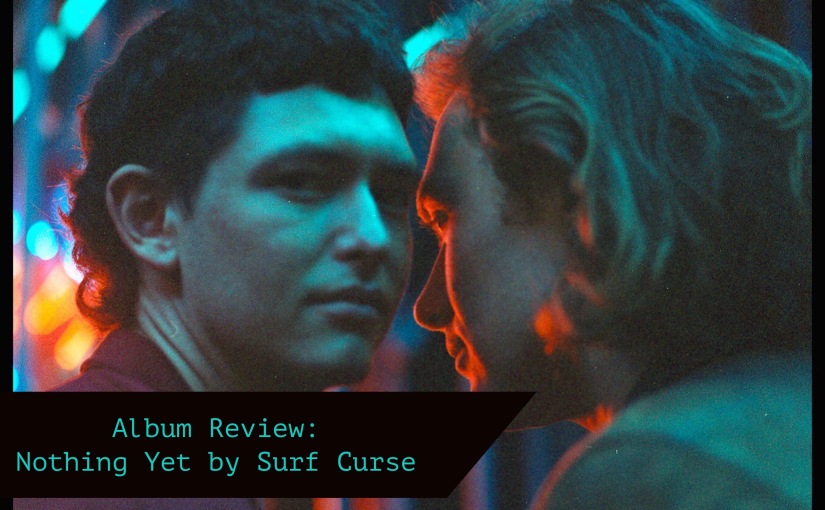 The surf rock, lo-fi duo coming not too far, from Reno, Nevada released their latest album Nothing Yet last week. There are many bands in the indie lo-fi scene but Surf Curse brings something bigger and better to the table. Their melancholy lyrics and raw energy really tie this whole album together. The second track Doomed Generation really hits home for me, seeing as it reminds me of the pressure my generation carries–especially in this coming 4 years.

Nothing Yet is the perfect album to chill out to, whether it be alone or hanging out with friends. Comparing their previous albums to this one, you can really see the duo’s growth and a more complete body of songs. As I kept listening to this album more and more, I found greater meaning in the lyrics; I’m sure many others feel that way as well. When discovering a soon to be cherished album, poignant lyrics are perhaps the most sought for element; there is a beauty in people latching a variety of meaning to the same set of words. The closing track, Falling Apart, was a natural way to end the album; it leaves an halcyon atmosphere and completeness in its entirety.

Overall, Surf Curse have kicked off the year to a great start. Keep an eye out for some upcoming shows, they are a must see band.