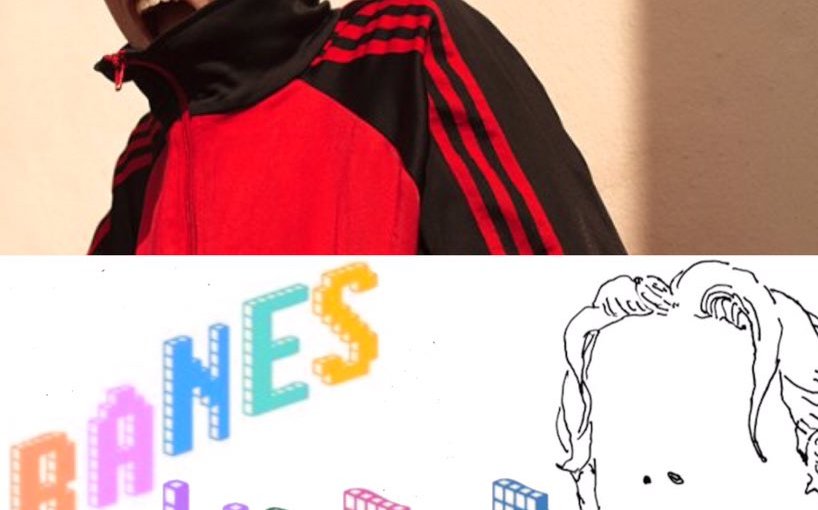 Is it us, or has the year gone by incredibly fast? This year has boasted an abundance of incredible new musicians and material, prompting us to pick out some of our favorites. While there have been several talented artists in recent months, Declan McKenna and Banes World have made such an impression here at Lucid Dreams. Hopefully you give these musicians some love and enjoy them as much as we do.

Read below for more info on the artists.
1. Declan McKenna 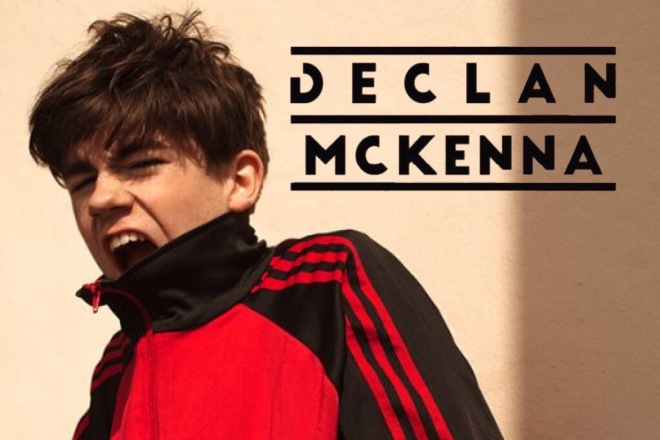 Singer/songwriter, Declan McKenna, is a Hertfordshire native, with musical abilities well above his ripe age of  17. You may recognize McKenna’s upbeat indie banger, Brazil, which has amassed to somewhat of a summer anthem due to an incredible amount of radio play. More recently, Declan released a new single titled, Isombard, which touches on US law and order during the age of the #blacklivesmovement. It is refreshing seeing young artists, such as Declan McKenna, who aren’t afraid to speak about today’s issues. Not only do his songs reveal poignant messages, but they are blissfully accompanied by lively composition. Isombard, for us particularly, has subtle Wes Anderson film vibes brought to you by a welcomed ping pong match between keys ands guitar. Being a musician is hard enough, but McKenna, who mind you is ONLY 17, has the extraordinary capability to relay a story along with seamless sounds. If we haven’t convinced you enough already to listen to this guy, give him the old follow on Twitter; his humor alone, will make you a fan!

Make sure to catch him on tour ! 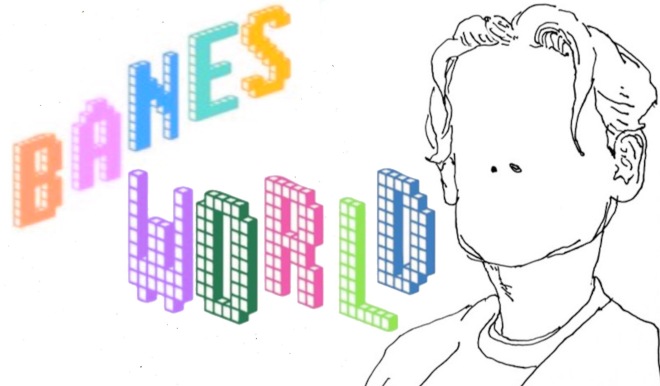 Shane Blanchard, rather known as, Banes World, hails from Long Beach, California. Anyone who is  a sucker for soft hazy tunes to accompany woeful nights,  is bound to be smitten by Shane’s music; he epitomizes the essence of dreamy synth. A personal fave of ours is Valentine’s Curse, but we would highly recommend you start off with Still Lovely and float through the rest of his discography.With his uniquely composed synth pop tunes, there isn’t anyone in the game quite like Banes World. What makes the wistful songs even better are the endearing lyrics, and their notion to pull you in with a faint whisper. If you’re anything like us, and have a soft spot for the hopeless romantics, you most likely will find solace in his song, Gorgeous, in which he collaborated with artist,Temporex. In terms of similar sound, it is like if  Mac Demarco and Blood Orange had procreated, and he was their infamous love child. We COULD NOT go this whole post without being a little punny and also summing up how we feel about Blanchard, so here it is folks, “BANE’S WORLD. PARTY ON. EXCELLENT!”