Hoops, a four piece lo-fi and shoegaze outfit hailing from the midwest, released an EP in August that has definitely sparked my interest. Hoops was initially guitarist Drew Ausherman’s solo project, but that didn’t last very long. Kevin Krauter, Keagan Beresford, and James Harris ended up joining Drew, completing the newfound quartet. After bursting into the scene in late 2015/early 2016 with their first two tapes, Hoops gained a bit of traction by receiving attention from NME and other music publications. This lead them to eventually getting signed to and releasing their debut EP with Fat Possum. 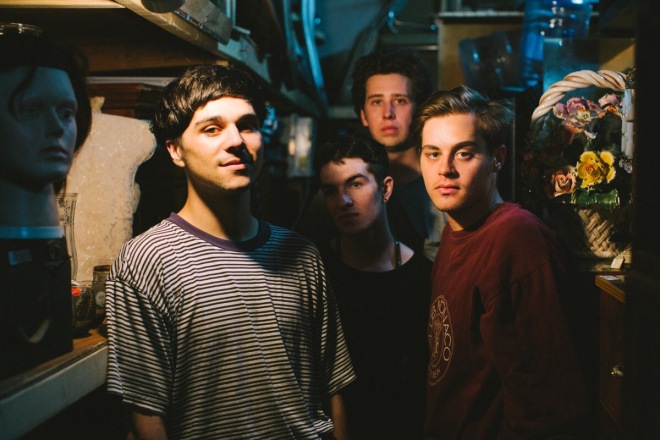 Their dreamy and fuzzy instrumentals reminds me quite a bit of DIIV and also give off a Mac Demarco circa his “2” album vibe. Songs like Cool 2 and Gemini portray the ambiance of a lazy summer day to a T. The heavy use of reverb throughout the EP but especially in the song Give It Time (my favorite track on the EP), creates a very relaxed atmosphere. The drums seem to just hang in the background, giving the guitars the forefront, thus making a magical aura. For being such a new band, Hoops definitely have mastered their sound and have phenomenal live shows. Check out their “Hoops on Audiotree Live” compilation on Spotify! 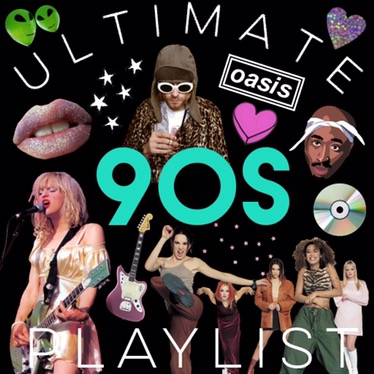 Happy throwback Thursday! I’ve recently watched the Oasis documentary, Supersonic, and needless to say, it did my head in. Naturally, I had to make a playlist based around the era that is the glorious nineties. While there may be over a hundred songs on this playlist, you’ll find anything from Oasis to 2Pac.

Here’s are some of  the gatherings from the Catfish and the Bottlemen show at The Wiltern taken by, Kayla Fernandez. Hopefully you enjoy them as much as we did taking them! 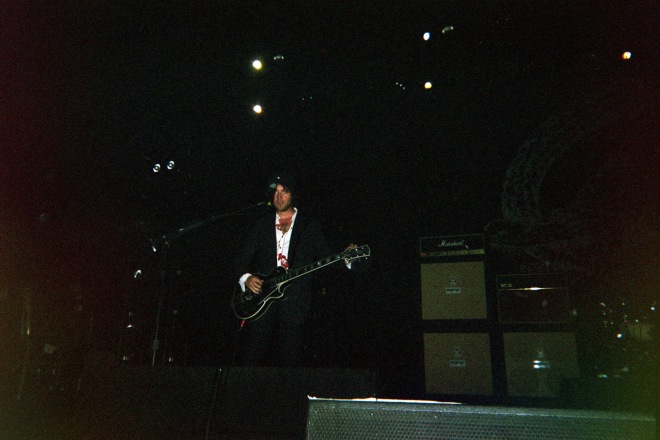 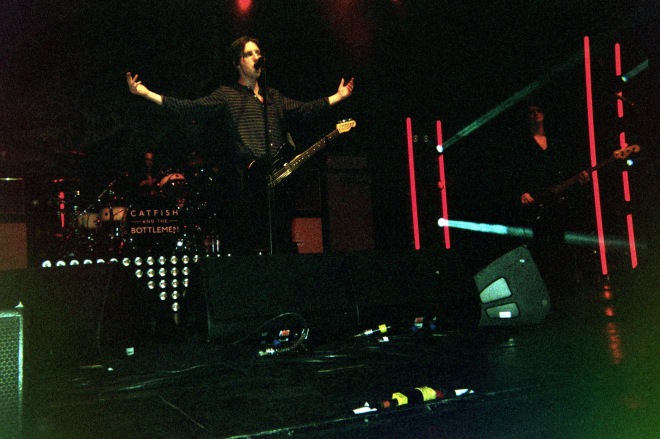 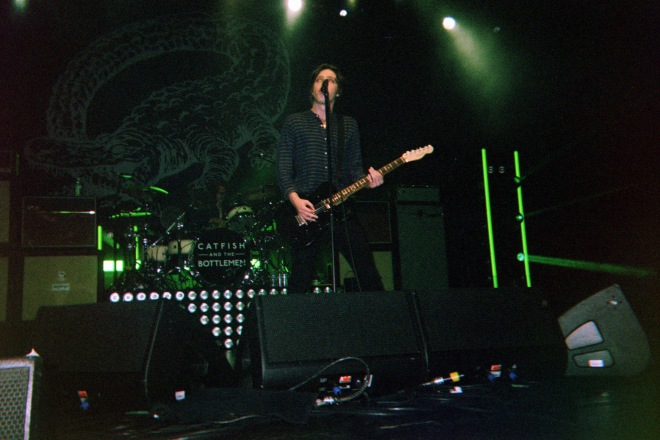