Photos and words by Kayla Fernandez.

I always thought of The National as some brooding, depressing, hipster dad band. I was very familiar with their hit song ‘Don’t Swallow the Cap’ off their 7th album “Trouble Will Find Me” and their 5th album, “The Boxer” (I highly recommend you give that album a listen). My sister is a massive fan of theirs so I was tagging along for support, I had no idea what to expect.

As soon as The National took the stage I got this sense of excitement because their fans on barricade was giving off so much eager energy. There was quite a few songs that I  did not know at all, so I did that classic head bob and swaying hips move. The National are known to be a laid back older hipster band but I was blown away with how interactive and spirited group they were live. Mind was blown and my perspective had changed. The National are an incredible live act that cater to their audience but also show that they are having a great time on stage. 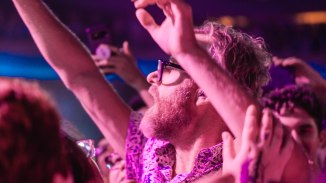 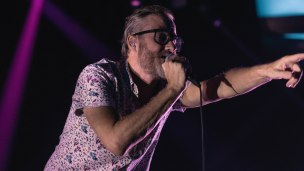 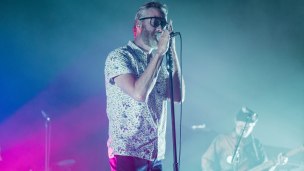 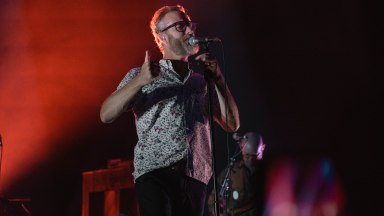 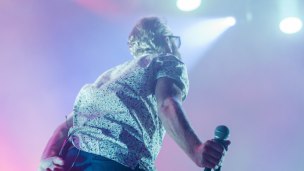