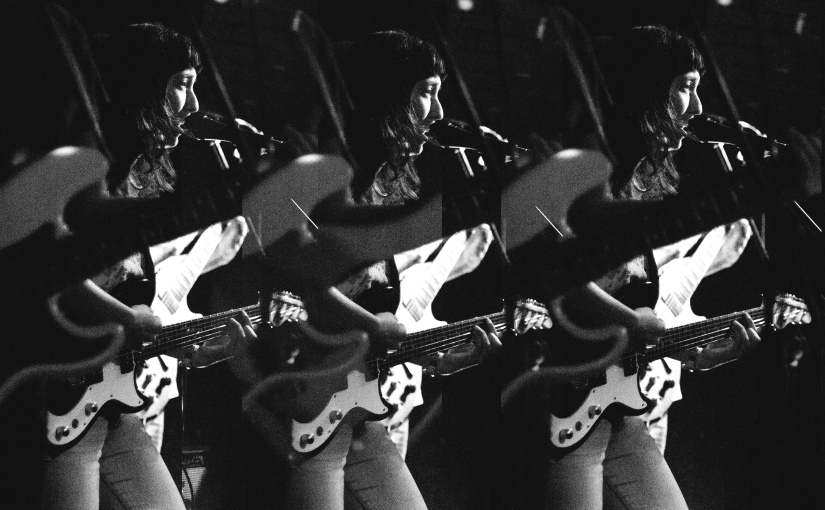 Words and photos by Jessica Gurewitz

“We’re the Beths.. B E T H S. sorry there’s so many consonants.” Vocalist/guitarist Elizabeth Stokes of the New Zealand band spoke candidly to the packed room, and although she noted that she was nervous to be playing in New York, there was no way to tell once they started playing. Elizabeth and Jonathan Pearce (guitar/vocals), were joined by Katie (drums) and Chris (bass) on Monday night in Brooklyn. The energetic set included tracks from the band’s EP, Warm Blood, and they also played the title track of their upcoming album, Future Me Hates Me (Carpark Records). The Beths are just kicking off their U.S. tour, and are definitely ones to watch! 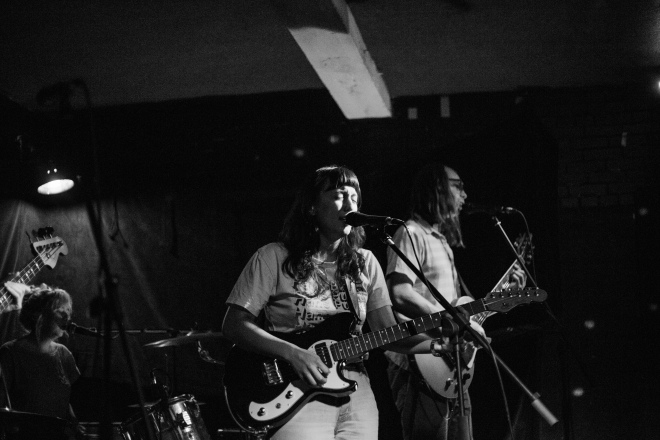 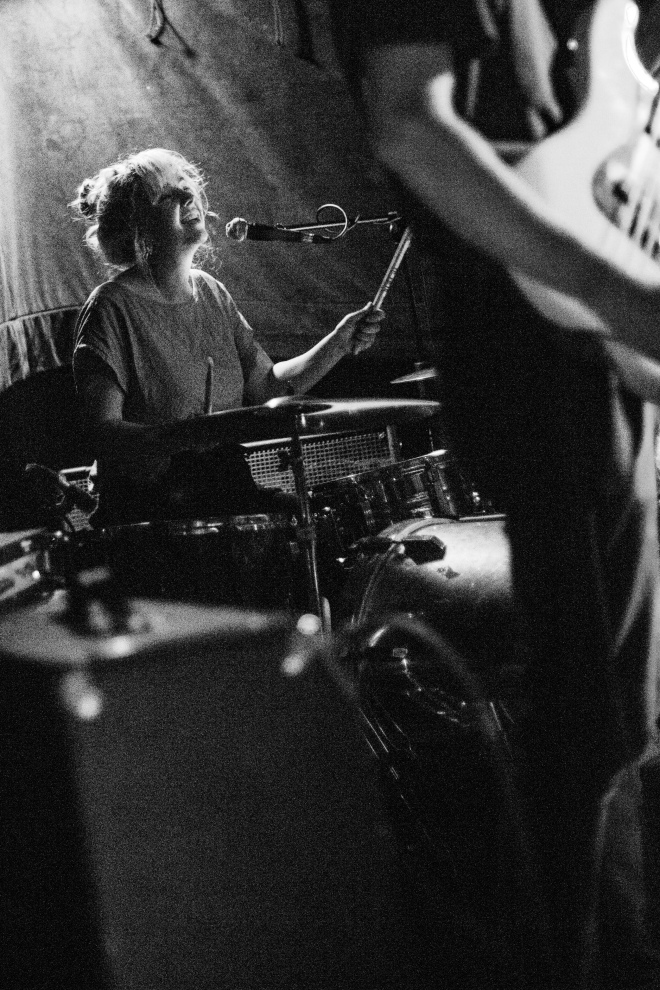 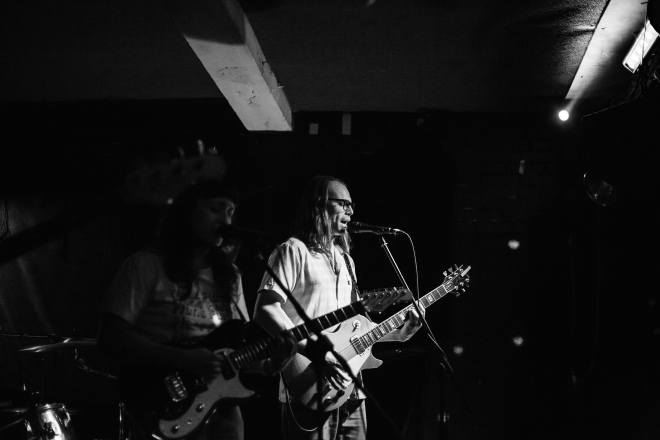 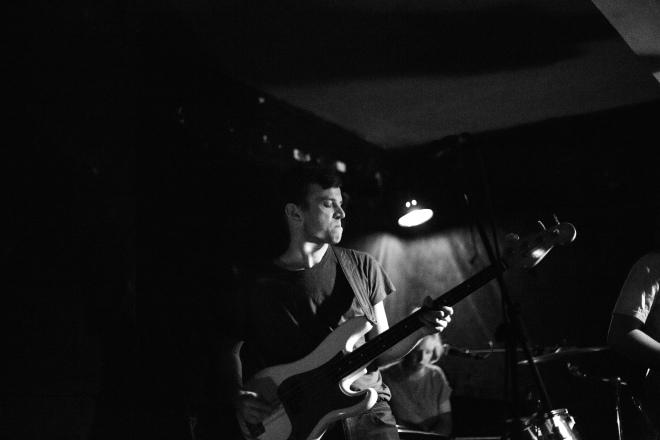 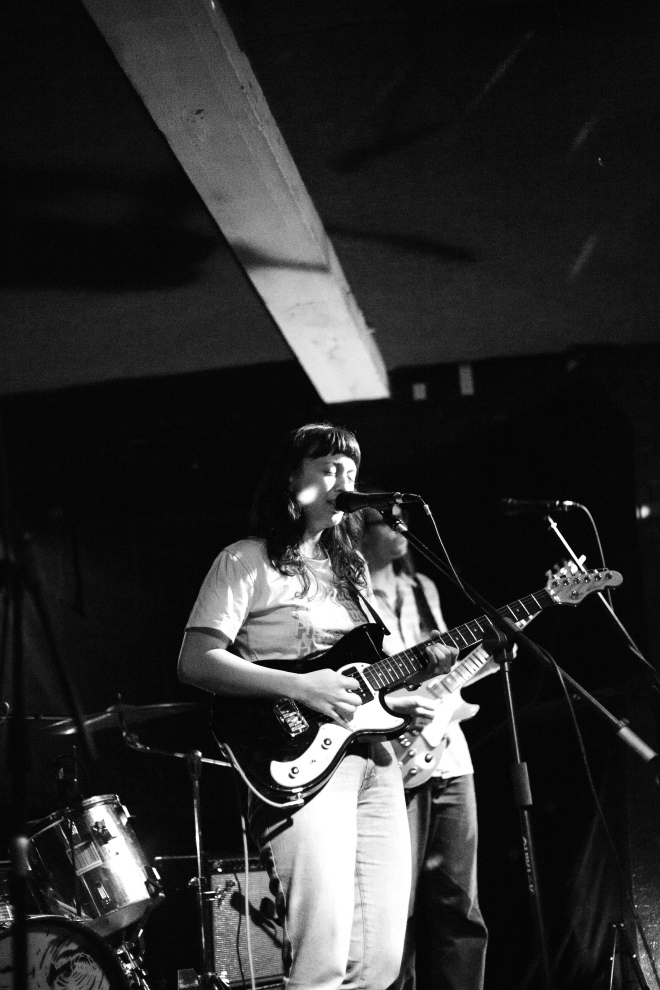 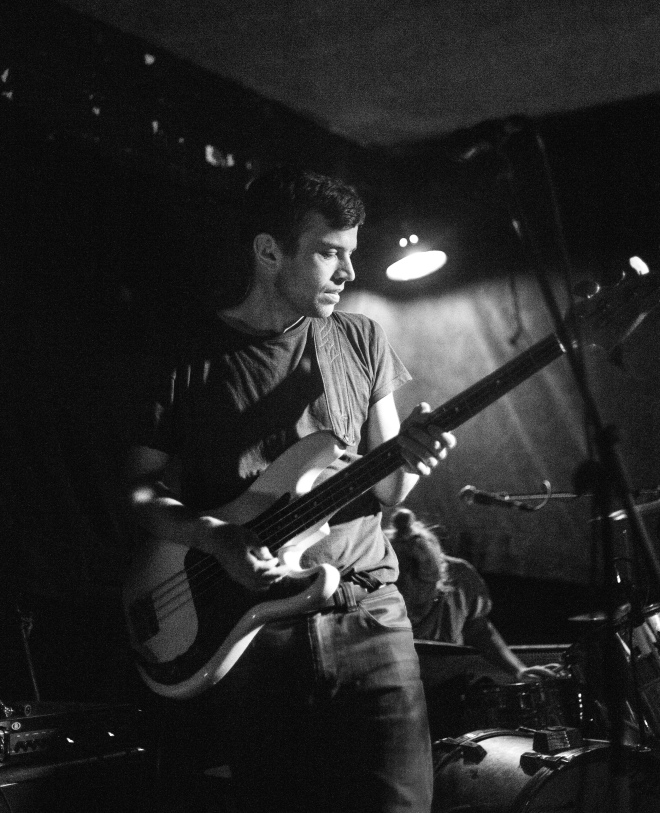 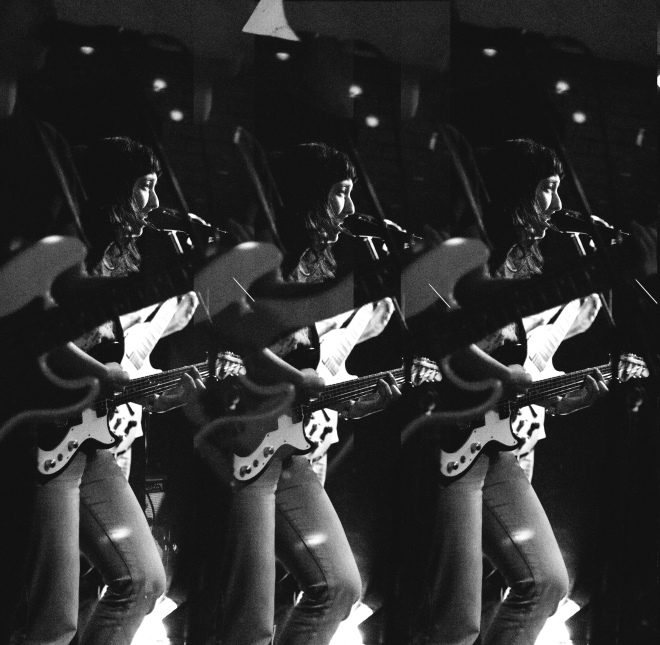 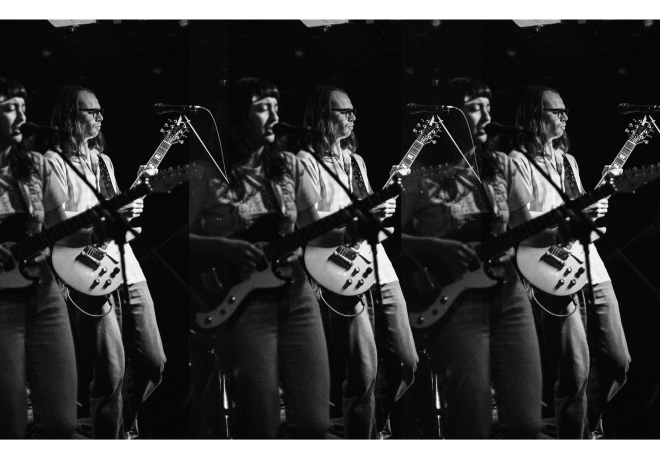 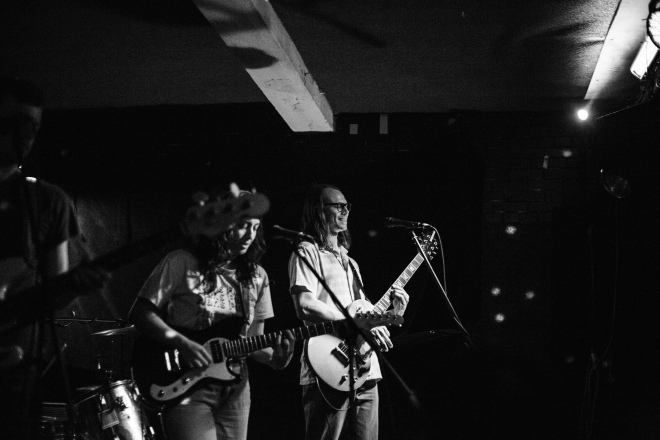 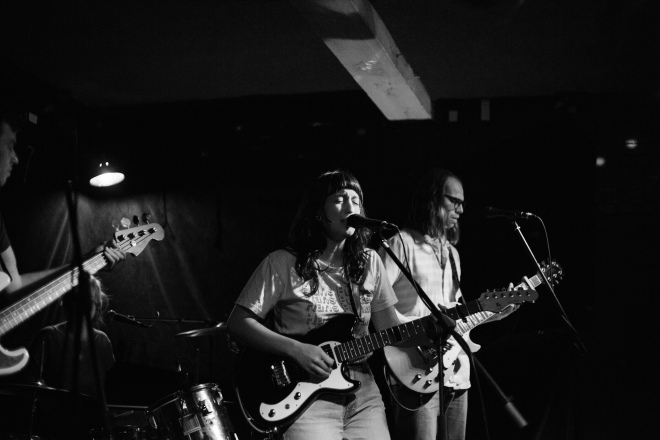 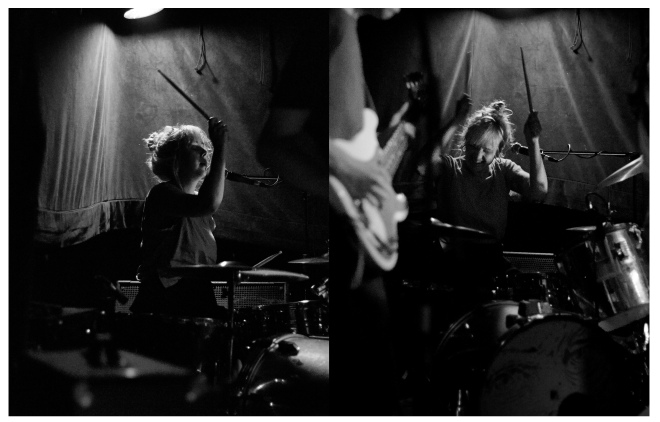