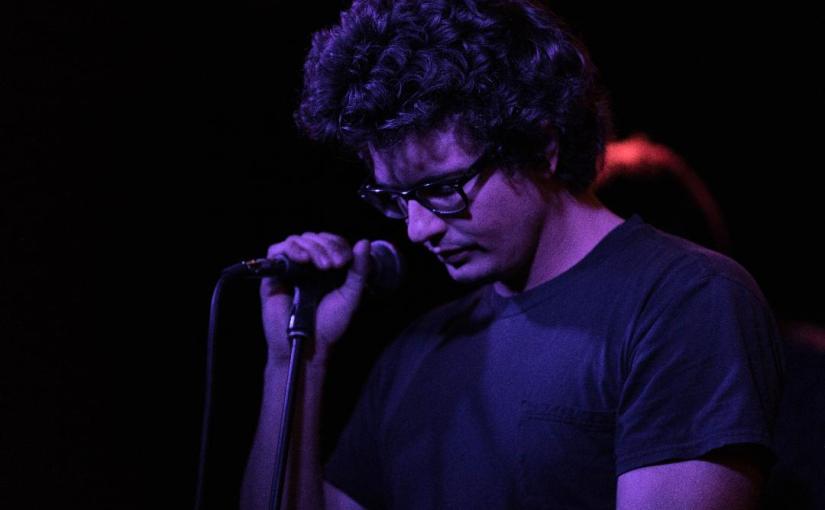 Words and photos by Sara Valenzuela

The indie-R&B band, made in Seattle, took the DC9 and captivated the audience with a spectacular show. The audience made it clear, DC loves Pickwick! The crowd was enthusiastic and very loud, the loudest I’ve ever witnessed at the intimate U Street venue.
Pickwick recently released their sophomore album ‘LoveJoys’ featuring singles like ‘Turncoat’ and ‘In Time’. This album is a great follow up from their 2013 debut album ‘Can’t Talk Medicine’. 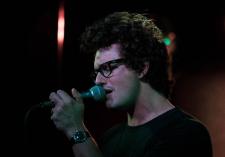 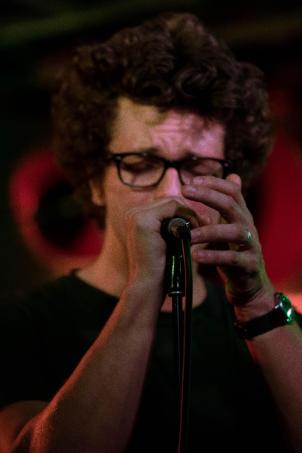 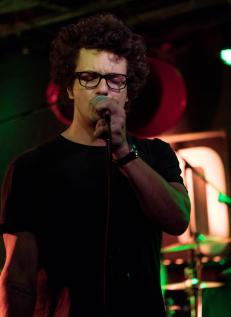 Keep up with Pickwick!