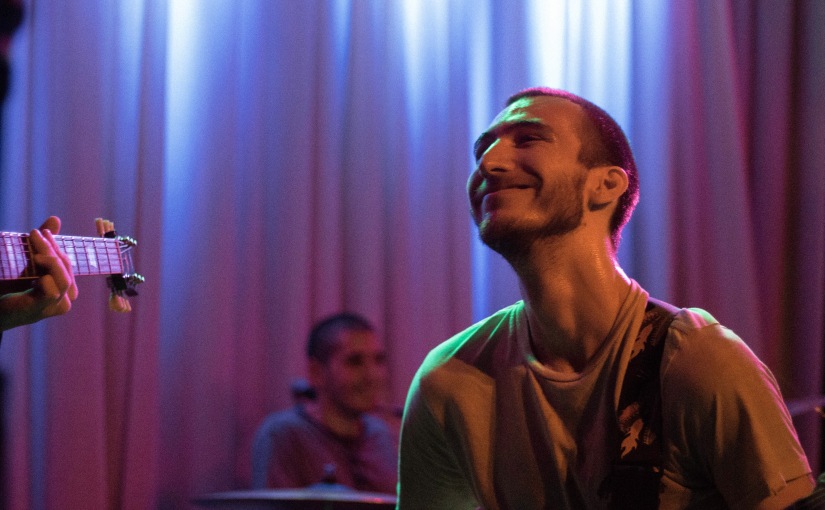 King Shelter and friends rocked the Metro Gallery, bringing Baltimore some fun on a hot friday night. King Shelter is an independent indie/alternative rock band based out of Southern California. They’re currently touring with The Frights and On Drugs on their Wet Hot Summer Tour, up to September 9th (get your tickets here). The band has been pretty busy this year with the release of their new singles ‘Gimmie Knowledge’ and ‘Gholy Host’, also touring the west coast with their friends The Frights and Hunny. Hope to see more of King Shelter in the DMV in the near future, they’ll keep us waiting till then. 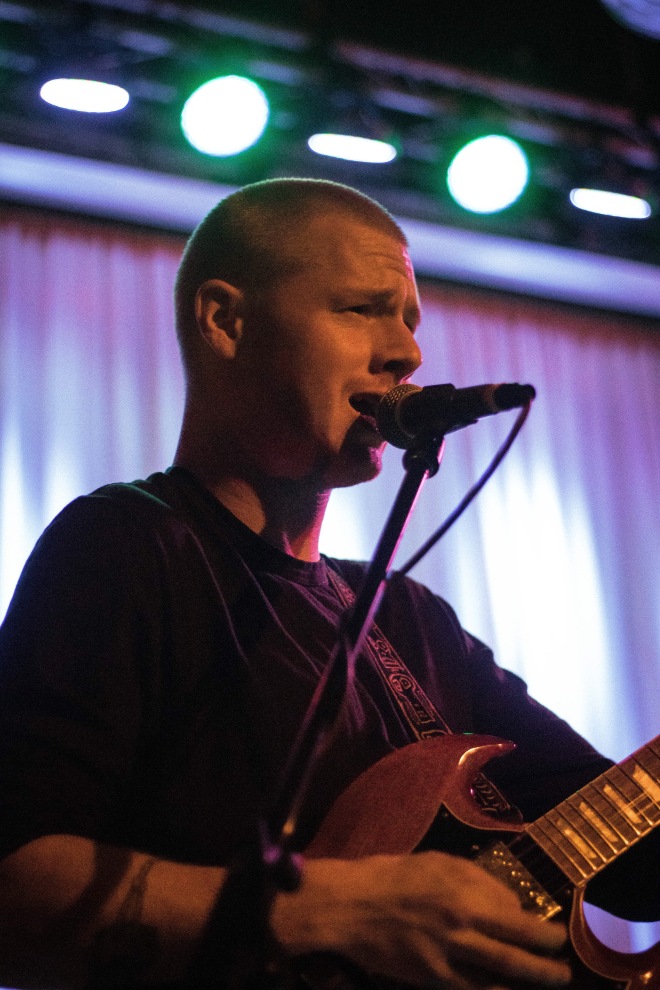 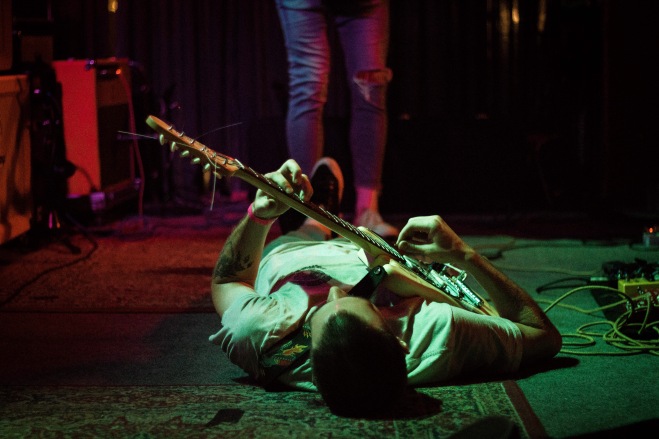 Listen to King Shelter on Spotify!